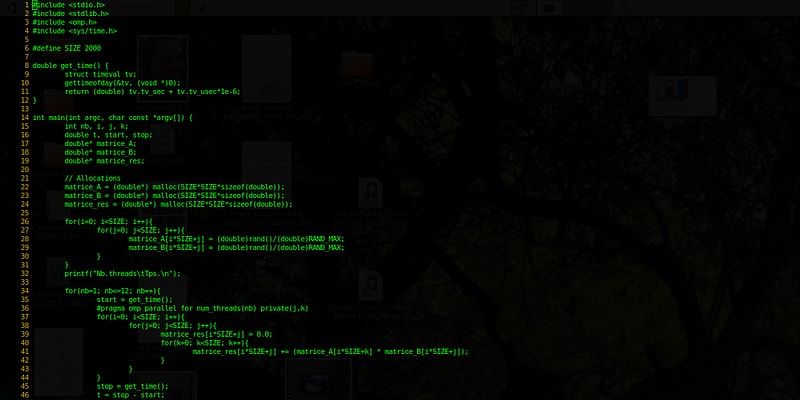 C programming language is the start of professional programming career. It includes an in-built library and functions that allows for easy understanding and proper usage of codes and instructions.

How is C Programming Preparing Learners for Better Future?

As mentioned earlier, C programming is the beginning programming language for those who are seeking to build a programming career in the future. Also, any student or interested learner can study C programming as it is very easy to handle and understand.

Starting programming with C programming is like learning alphabets, though for a different type of study. There is, as mentioned earlier, an in-built library which makes it very easy for learners to adapt to the programs. The codes and instructions that are used in the coding are also very easy to understand. For example, ‘printf’ is used to print something as an output. Meanwhile, ‘scanf’ is used to scan and receive a name or number or combination of both and store it in a certain variable.

By learning C programming, the learner will be prepared for the future. This is because in the modern world, there is a lot of scope for programmers for various national as well as multi-national companies. So, how can students or learners prepare C programming?

The technique to preparing C programming is very simple. PRACTICE!

As C programming is a practical topic, there are a lot of instances when a learner needs to practice; and practice a lot!

In terms of practicing, the student can get perfect preparation for each and every aspect of C programming. This leads for them to being approached by multiple organizations at a time. Also, a wonderful future awaits them and they can perform better as well.

After Preparation, Do C Programmers Have a Performance-Filled Future?

This is a question that is in the mind of many C programming students. After all, it is natural to inquire if they can apply what they have learned in the professional world.

The programmers who have had very good base in C programming have no problem adjusting to the demands of companies and organizations. Based on a saying which says, “foundation shows how strong the tower can be”, it is their beginning that sets how professional they will be in the future.

If there has been no interruptions in preparation of C programming while the students have been preparing, then there will definitely be no obstacles for them in performing in the future. 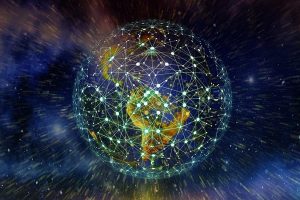 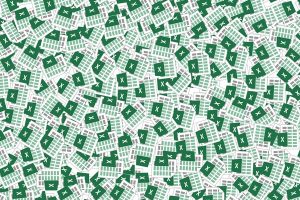 MS EXCEL – IS IT BEING USED TO FULL CONTEXT IN NEPAL?

How to become a full stack developer in Nepal? This is a topic that has been trending among the developers. Alas, the discussions does not seem to end at all. There are a lot of people who put a tag … 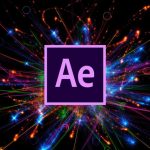 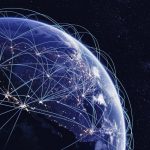 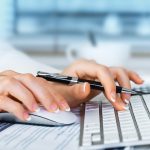 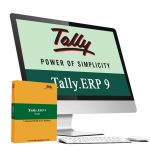 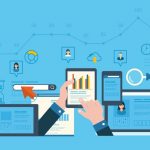 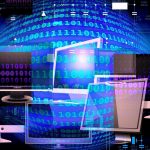 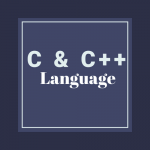 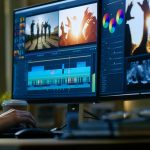 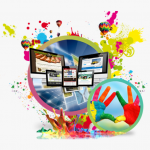 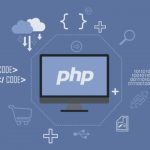 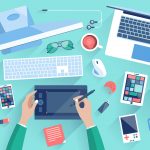